Since the doors to Symphony Hall first opened in 1972, millions of people have crossed the venue’s welcoming threshold into a cultural and performance icon integral to the Valley’s arts landscape. It’s now a new era for this very-popular venue with the recent completion of an extensive $18.5 million renovation and expansion.

The multi-purpose Symphony Hall, home to The Phoenix Symphony, Arizona Opera, and Ballet Arizona, is also the site for Broadway touring companies, a variety of dance productions, and appearances by popular entertainers, as well as the location for business seminars, and convention general sessions. 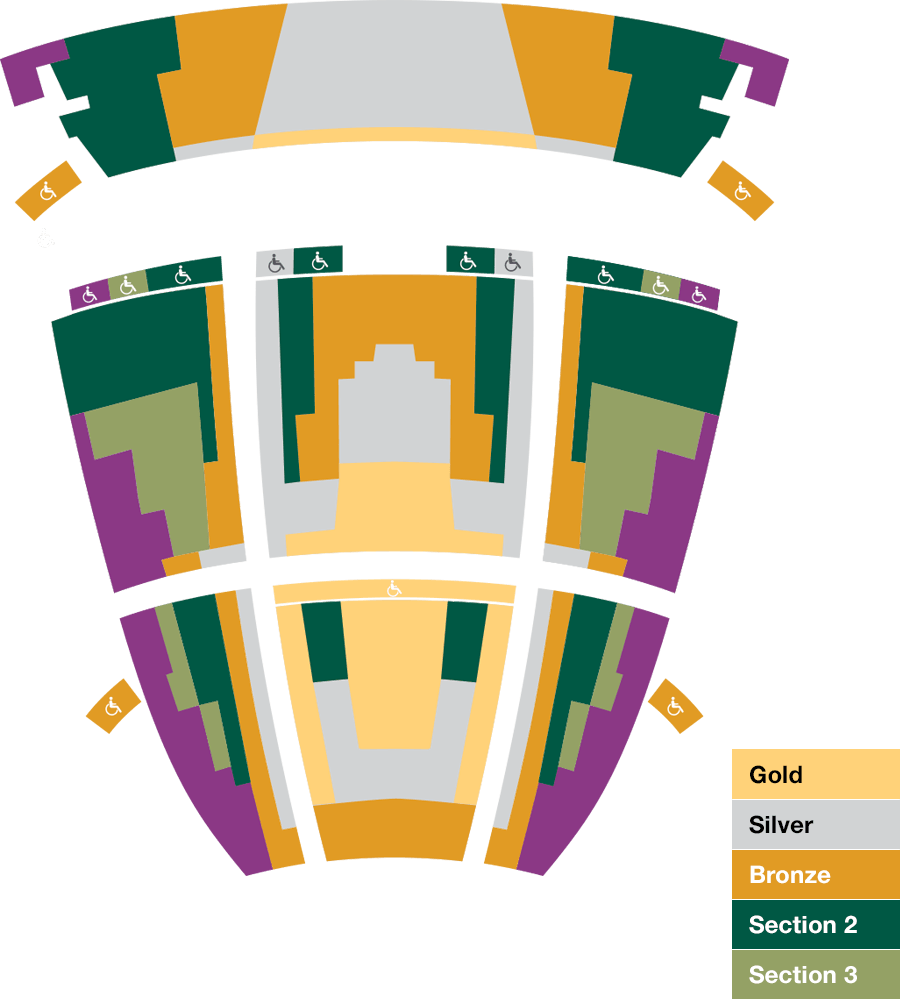 The Orpheum Theatre is an intimate setting for Ballet and Opera performances with only 1,062 seats in the main orchestra level and 302 seats in the balcony. Built it 1929, in the Spanish Baroque Revival Style, the Orpheum is a gorgeous backdrop for ballet performances! The theatre is the only theatre designated historic in the Valley, and was listed on the National Register of Historic Places in 1985.

Beginning in the 1980s, The Orpheum was purchased by the City of Phoenix and restored at a total cost in excess of $14 million dollars. The City of Phoenix 1988 citizens’ bond election authorized $7 million for Orpheum restoration and the Phoenix Civic Plaza Building Corporation authorized additional funding. Organized by the Junior League of Phoenix, the Orpheum Theatre Foundation was established as a non-profit organization in 1989 to raise private sector funds to supplement the publicly authorized funds and to enable a complete restoration. The Orpheum reopened on January 28, 1997 with Carol Channing in “Hello Dolly.” 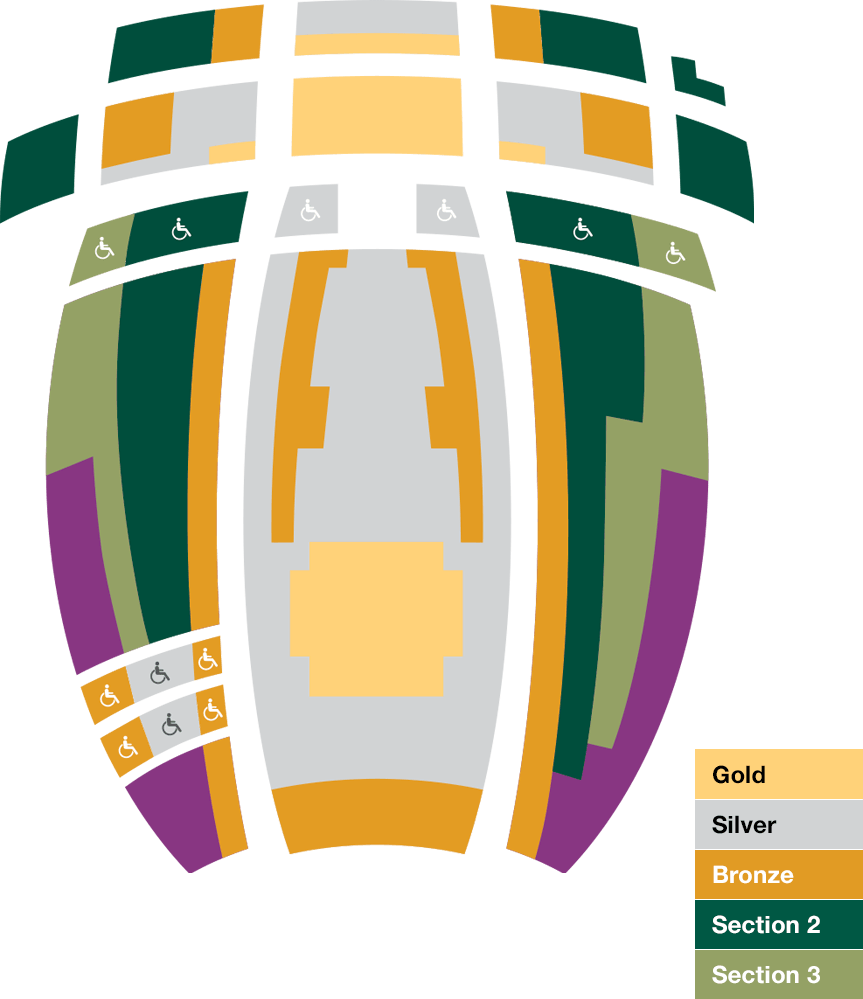