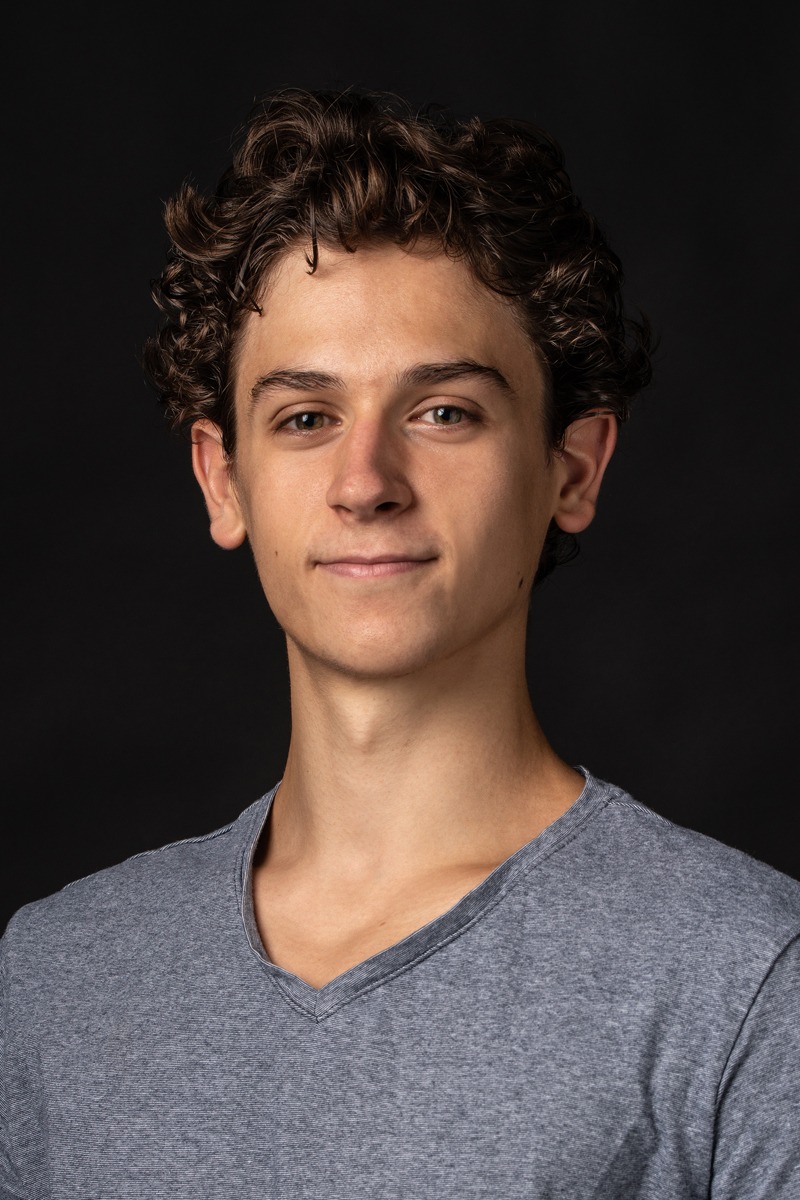 
Video – Get to know Alberto

Alberto was born in Marbella, Málaga, Spain. He started dancing Flamenco when he was 3, and at the age of 9 he decided to join the small conservatory of dance in his town. He studied there until the summer of 2014 when he joined the Jacqueline Kennedy Onassis School at American Ballet Theatre. He studied there for three years, during which he attended summer intensives for American Ballet Theatre, Royal Ballet School and IBstage. In 2017 he was accepted into the Studio Company at Ballet Arizona, where he has had several opportunities to dance with both the School and the Ballet Arizona company. He has danced the roles of Siegfried in Swan Lake and Basil and Espada in Don Quixote with the School of Ballet Arizona. He has also danced with the company  in many different programs, featuring roles like Drosselmeyer and Mother Ginger in The Nutcracker, and the Cat Pas De Deux  in The Sleeping Beauty. He also had the opportunity of dancing in some George Balanchine ballets like Theme and Variations. He has also danced in ballets by Ib Andersen, such as Rio, Eroica and The Firebird. Alberto joined Ballet Arizona as an apprentice in the 2019-2020 season.