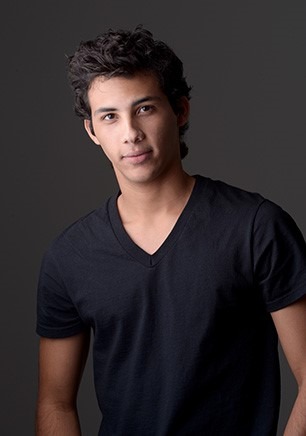 
Video – Get to know Alejandro

Alejandro Mendez began his studies at the age of nine years old at the School of Luis Casas Romero in Camaguey, Cuba. Alejandro joined The National School of Vicentina De La Torre to further his studies in Camaguey, Cuba. He has also participated in international competitions in 2010 where he obtained a silver medal. In 2011, he joined the National Ballet of Cuba, where he had the pleasure of working with internationally recognized choreographers and teachers, Alicia Alonso, Fernando Alonso, and Eduardo Blanco. In 2013, he joined Ballet Arizona where he has performed soloist roles in productions such as The Nutcracker, Napoli, Theme and Variations, Romero and Juliet, Prodigal Son ,Western Symphony, Coppélia  and many of  ib Andersen ballets including Round , Eroica and The Firebird.