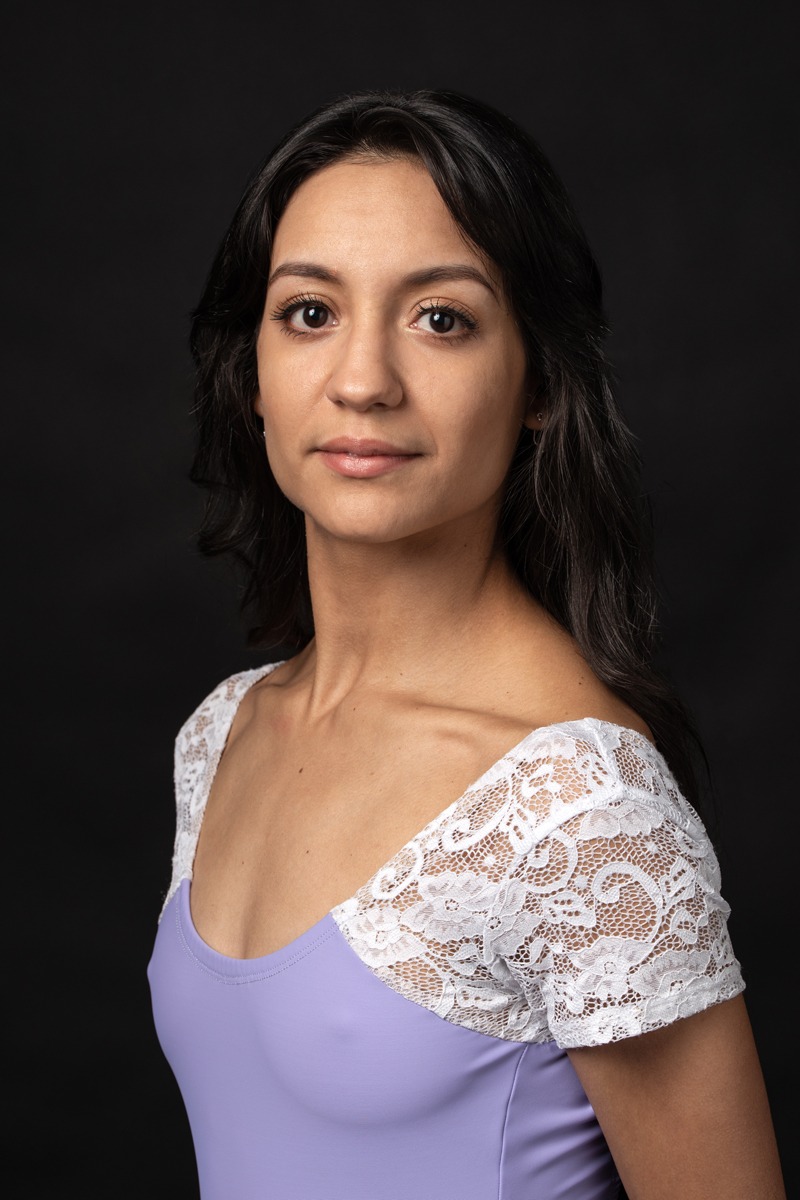 
Video – Get to know Arianni

Arianni Martin began dancing at the age of nine at the Vocacional Art School Santiago de Cuba, Cuba. When she was fifteen years old, she was selected for further studies at the National Ballet School, Habana, under the supervision of Ramona de Saa. In 2010 Arianni joined the National Ballet of Cuba where she held the rank of soloist for three years, and competed in National and International Contests.

Arianni’s accomplishments include bronze and silver medals at National and International Competitions in 2009 and 2010 in Cuba. From Cuba, Arianni came to the United States in 2013 and began working with Ballet Arizona. With this company she has had the opportunity to go to the 2014 USA International Ballet Competition in Jackson, Mississippi, where she was one of the finalists.

While dancing with Ballet Arizona she has had the opportunity to dance principal roles in Cinderella, La Bayadere, The Nutcracker, Coppélia, Sleeping Beauty, Swan Lake, Napoli, Romeo and Juliet and George Balanchine’s Walpurgisnacht, Western Symphony, La Sonnambula, Apollo, Emeralds, Agon, Theme and Variations,  Symphony in Three Movements and many of Ib Andersen ballets such as Eroica, Indigo, Rio, Round and The Firebird.