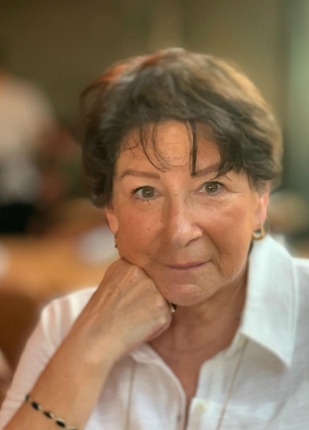 She received a BA in fine arts in 1973 from West Virginia University and spent the next 20 years chasing the dream in Manhattan, before getting involved with the physician recruiting industry, eventually opening her own firm in 2001.

Barb relocated to Phoenix in 2007 and, after spending nearly 16 years as a Rotarian, she has chosen to focus her commitment and efforts to the arts as well as the Arizona wine and restaurant industries. Barb joined the board of Ballet Arizona in 2019 after nearly a year as a Prima Circle donor and hopes to create a bridge between the ballet and the Arizona wine and food scene.