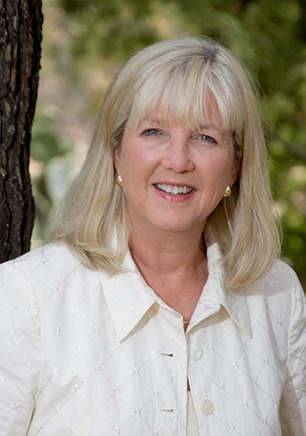 Mrs. Schilling now makes her home in Scottsdale, Arizona, where she is active in community volunteer work, most especially Ballet Arizona.  Mrs. Schilling was one of the three founding trustees of the Nina Mason Pulliam Charitable Trust when the Trust began operations in 1998.  Her interest include a love for travel, the Southwest, animals, hiking, music, gardening, writing, and reading.

Upon the completion of her term in 2015 she was honored as Chairman Emerita in recognition of her outstanding service to Ballet Arizona which included co-chairing the $13 million The Next Step campaign with Jacquie Dorrance to develop Ballet Arizona’s new studios.

Mrs. Schilling joined the Ballet Arizona Board of Directors in 2009.