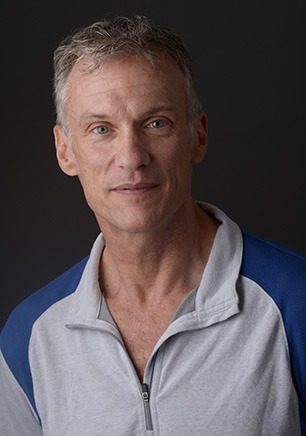 
Daniel trained with Jonathan Watts, Larry Long at the Ruth Page Foundation, Roger Tully in London, and David Howard in New York. During his career, he danced with American Ballet Theatre, The Joffrey Ballet, and the Lar Lubovitch Dance Company and was noted for his partnering skills and dramatic roles.

During his career, he had several notable accolades and accomplishments, such as being featured in films, television, and winning First Place at the Saint Sauveur International Choreographic Competition. He was televised in Russia dancing with Ekaterina Maximova at the Kremlin Palace, appeared with Gala Des Etoiles in Montreal, was featured with the BBC of London, and appeared in the documentary film “Ballet Russes.”

In addition to his long dance career, he has choreographed ballets for the ABT Studio Company, Oregon Ballet Theatre, and ABT Summer Intensive Programs. He has also directed and choreographed for the Hiroshima Opera Company.

As a teacher, he has worked with students at the ABT Summer Intensive in New York and The Joffrey Ballet. He was Professor of Dance at the New School University Eugene Lang College in New York City. He continues to coach dancers privately around the world and is noted for his knowledge of kinetic principles, music theory, and understanding of the classical form as it relates to the dance.

This is Mr. Baudendistel’s tenth year teaching at The School of Ballet Arizona. In addition to teaching, he performs with the Ballet Arizona and has been featured in Don Quixote, A Midsummer Night’s Dream, Sleeping Beauty and Romeo & Juliet.