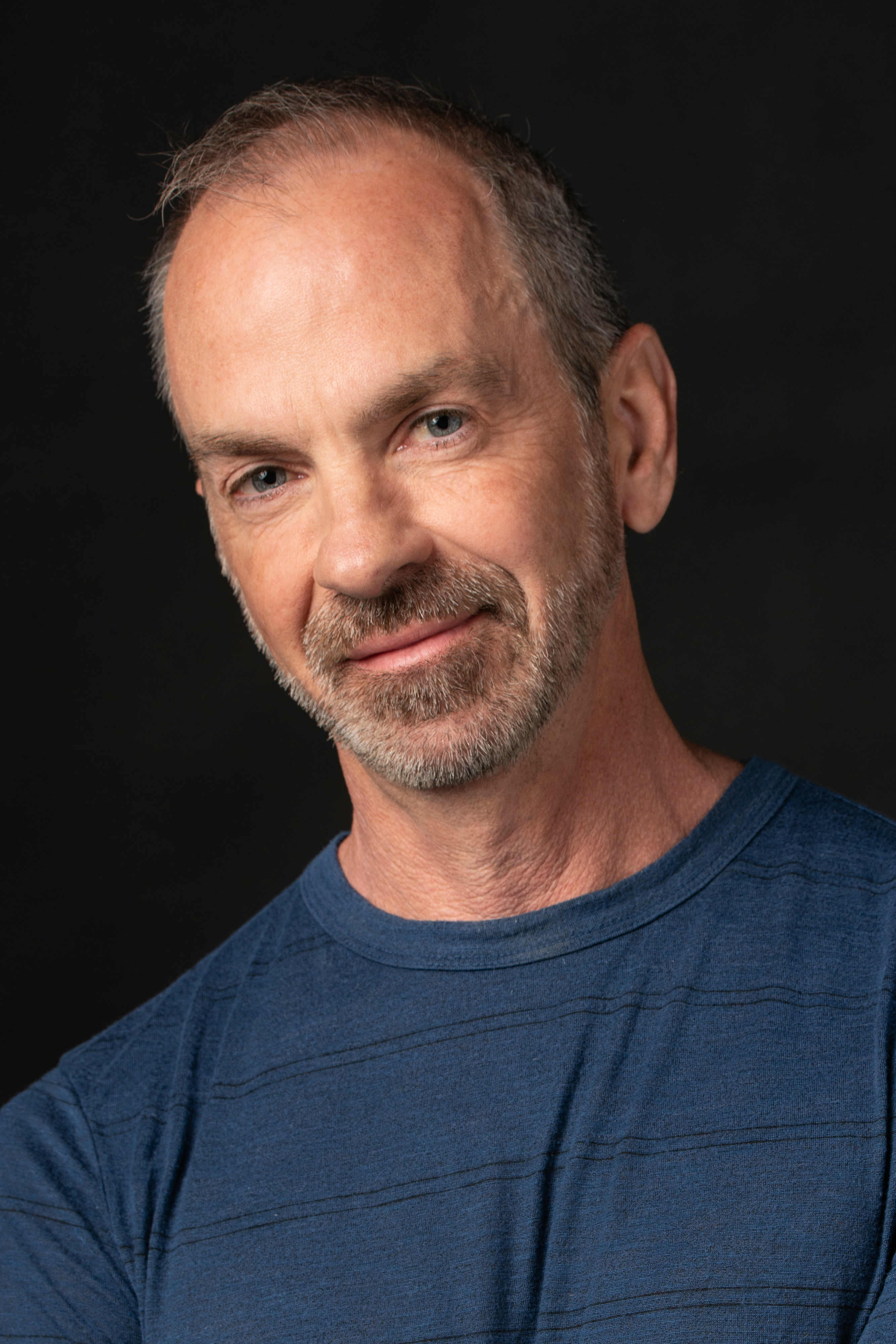 He has toured the United States and Europe, with Pennsylvania Ballet and as an independent artist, and has been featured domestically and internationally in both company-produced and independent productions with artists from New York City Ballet, American Ballet Theatre, San Francisco Ballet, Frankfort Ballet, Paul Taylor Dance Company, Dance Theater of Harlem, Cedar Lake Contemporary Ballet, and Martha Graham Dance Company, among others. He has taught for professional dance companies, colleges and universities including The University of Arizona, The University of the Arts, Stephens College, The Washington Ballet, Ballet BC, BalletX, Ballet Idaho, and Trey McIntyre Projects.

Mr. Krensing holds a Bachelor of Fine Arts from Stephens College in Columbia, MO, and a Master of Fine Arts from The University of Arizona in Tucson, AZ. In addition to his Ballet Master duties, he is a faculty member at The School of Ballet Arizona.