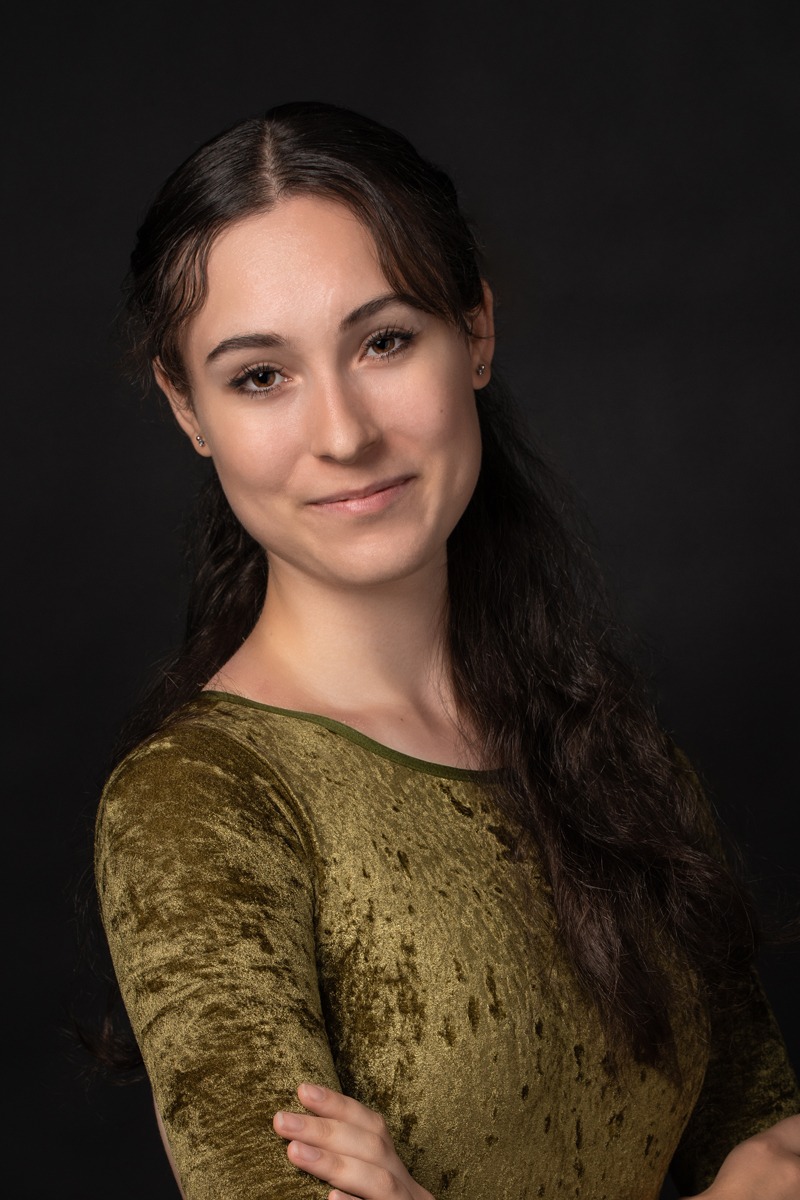 
Video – Get to know Demitra

Demitra Bereveskos was born in Indianapolis and began dancing at the age of seven. She has trained on scholarship at Valentina Kozlova’s Dance Conservatory of New York, Canada’s National Ballet School, and the Royal Ballet School. From 2015 -2017 she trained at the Jacqueline Kennedy Onassis School of Ballet in New York City where she performed in American Ballet Theatre’s 75th Anniversary Gala.