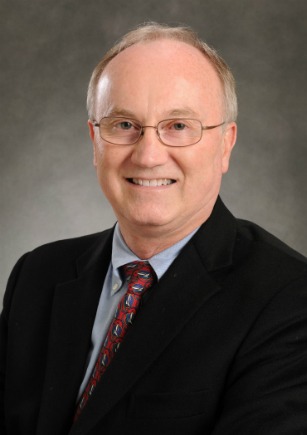 
Doug Ball retired from a 37 year career at Boeing where he was the director for enterprise-wide technology strategy development.  Prior to that Doug was chief engineer for Aerodynamics within Boeing Commercial Airplanes.   He was fortunate to have worked on every in-production Boeing commercial airplane as well as the Dark Star reconnaissance vehicle.  He began his career at General Dynamics where he worked on the F-111 and F-16 programs.  Throughout his career he has served as consultant to NASA, the National Research Council and the U.S. Air Force.  He is the current co-chair of the External Advisory Board for Ohio State’s Mechanical, Aerospace and Nuclear engineering program.  He also serves on the steering committee for Hyperion’s high performance computing user forums.  In 2006, he received a distinguished alumni award from the university’s College of Engineering, in 2013 he was the recipient of the Garvin L. Von Eschen award for leadership in aerospace engineering, and in 2018 he received a distinguished service award.