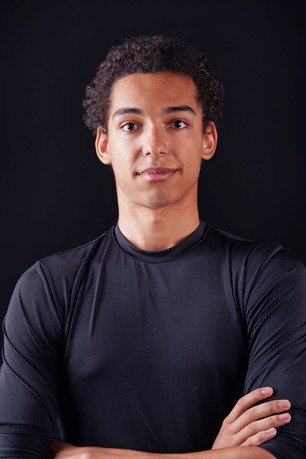 
Video – Get to Know Ethan

Ethan was born and raised in Phoenix, Arizona. He began dancing in the School of Ballet Arizona where he received his classical ballet training, as well as taking summer programs at both State Street Ballet and The Kirov Academy of Ballet. Later he would be granted a spot in Ballet Arizona’s studio company where he would continue training and performing with the company. In 2016, he entered the main company where he would do featured roles in such ballets as: The Sleeping Beauty, Swan Lake, Napoli, Les Patineurs, The Nutcracker, George Balanchine’s Symphony in Three Movements, George Balanchine’s Emeralds, and a number of Ib Anderson’s works including Round, Eroica, Romeo and Juliet, Indigo Rhapsody, Preludes and Fugues and The Fire Bird.