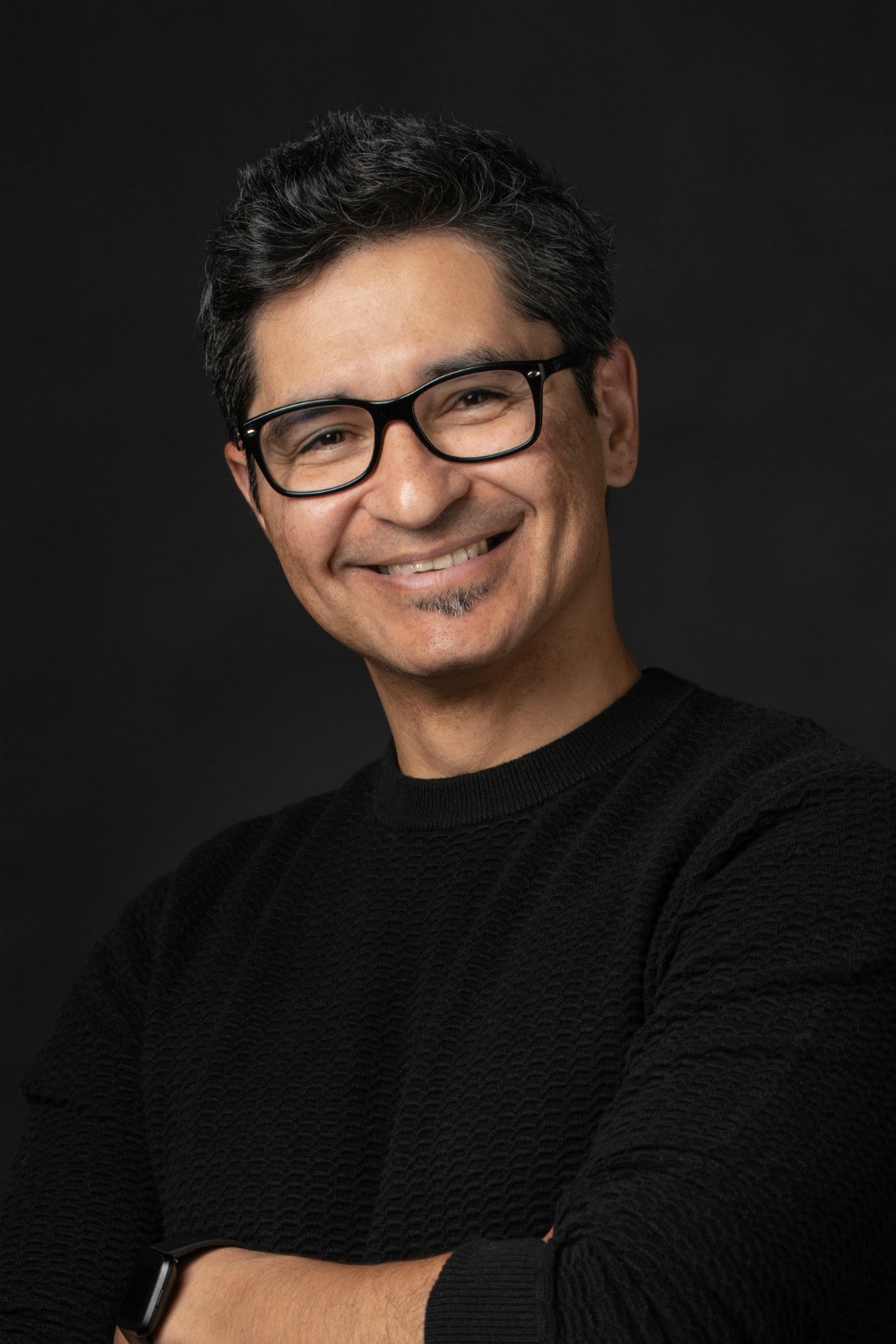 
Mr. Duran has joined the school as a full-time faculty member and will also be teaching at Arizona School for the Arts. He has taught as a freelance instructor and choreographer and has worked with a variety of companies such as Eugene Ballet Company, where he worked for eight seasons.

Originally from Venezuela, he began his career at National Ballet of Caracas. He continued his career at Tulsa Ballet Theatre and then worked as a dancer and choreographer for Eugene Ballet Company. In 2013, he became the Artistic Director and resident choreographer of the Alaska Dance Theatre. In 2016, he became the Artistic Director of Evergreen City Ballet and worked there for three seasons.