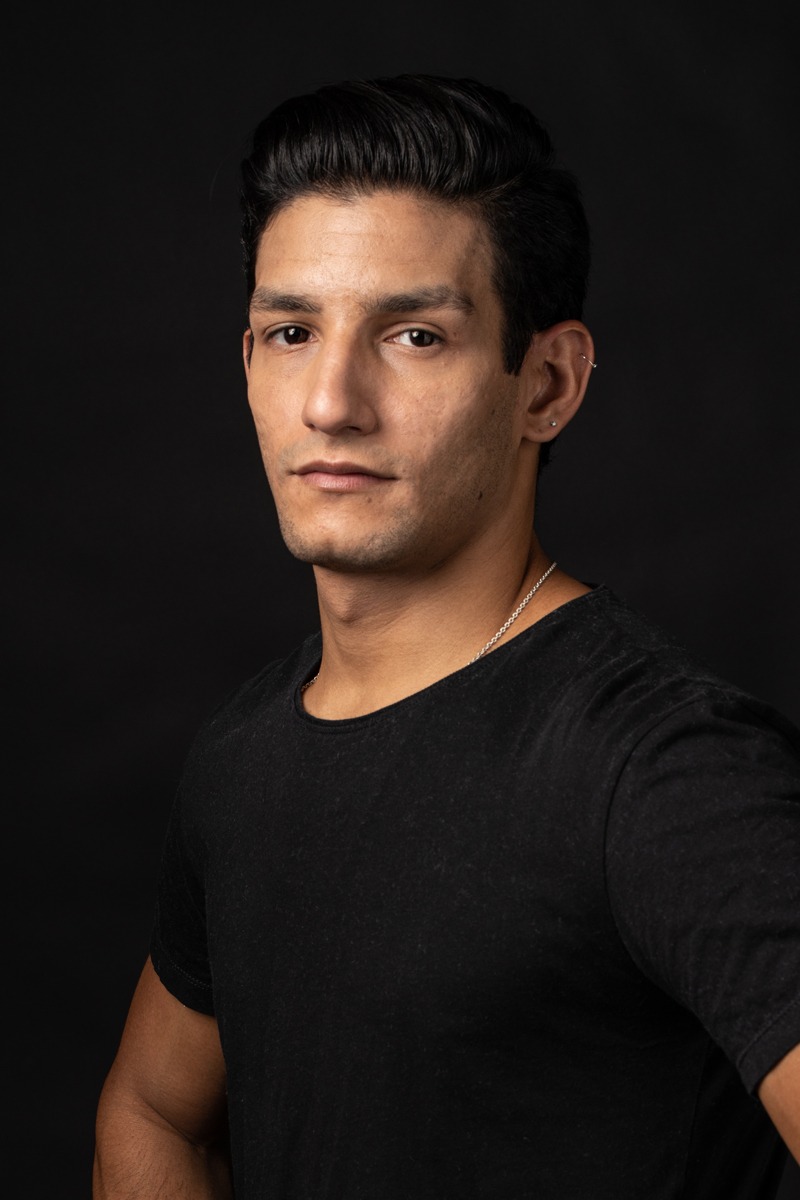 
Video – Get to know Helio

Helio Lima was born in Rio de Janeiro, Brazil and started dancing at the age of 10. He studied with Patricia Salgado at Escola de Dança Petite Danse in Rio de Janeiro for nine years. In 2009 he was placed amongst the top ten finalists of the Youth America Grand Prix and was awarded the Sir Logan Campbell ballet award. He was also awarded scholarships to Washington Ballet School and The Royal Winnipeg Ballet School but accepted the Jerome Robbins Foundation Scholarship to study full time at the New Zealand School of Dance. At the end of 2010 he joined The Western Australian Ballet Company, for the Marcia Haydée’s season of Sleeping Beauty, under Ivan Cavallari. In 2011 Helio was offered a place with Royal New Zealand Ballet Company under Ethan Stiefel. In 2014 Helio was offered a contract with the Boston Ballet Company, under Mikko Nissinen. Today Helio currently dances as one of Ballet Arizona’s Principal dancers.

Some of Helio’s highlight performances include Albrecht, from Johan Kobborg and Ethan Stiefel’s production of Giselle, Dream Pas in Val Caniparoli’s Lady of the Camellias, Blue Bird in Marcia Haydée’s Sleeping Beauty, and several works under the direction of Ib Andersen including: Romeo, from Romeo and Juliet, Solor from Bayadère, Prince Désiré from Sleeping Beauty, Franz from Coppélia, Prince Seigfried from Swan Lake and the Prince from Cinderella. Helio has also had the privilege to dance as a principal role in the following works by George Balanchine: Rubies from Jewels, Square Dance, Symphony in Three Movements, Agon and La Sonnambula.