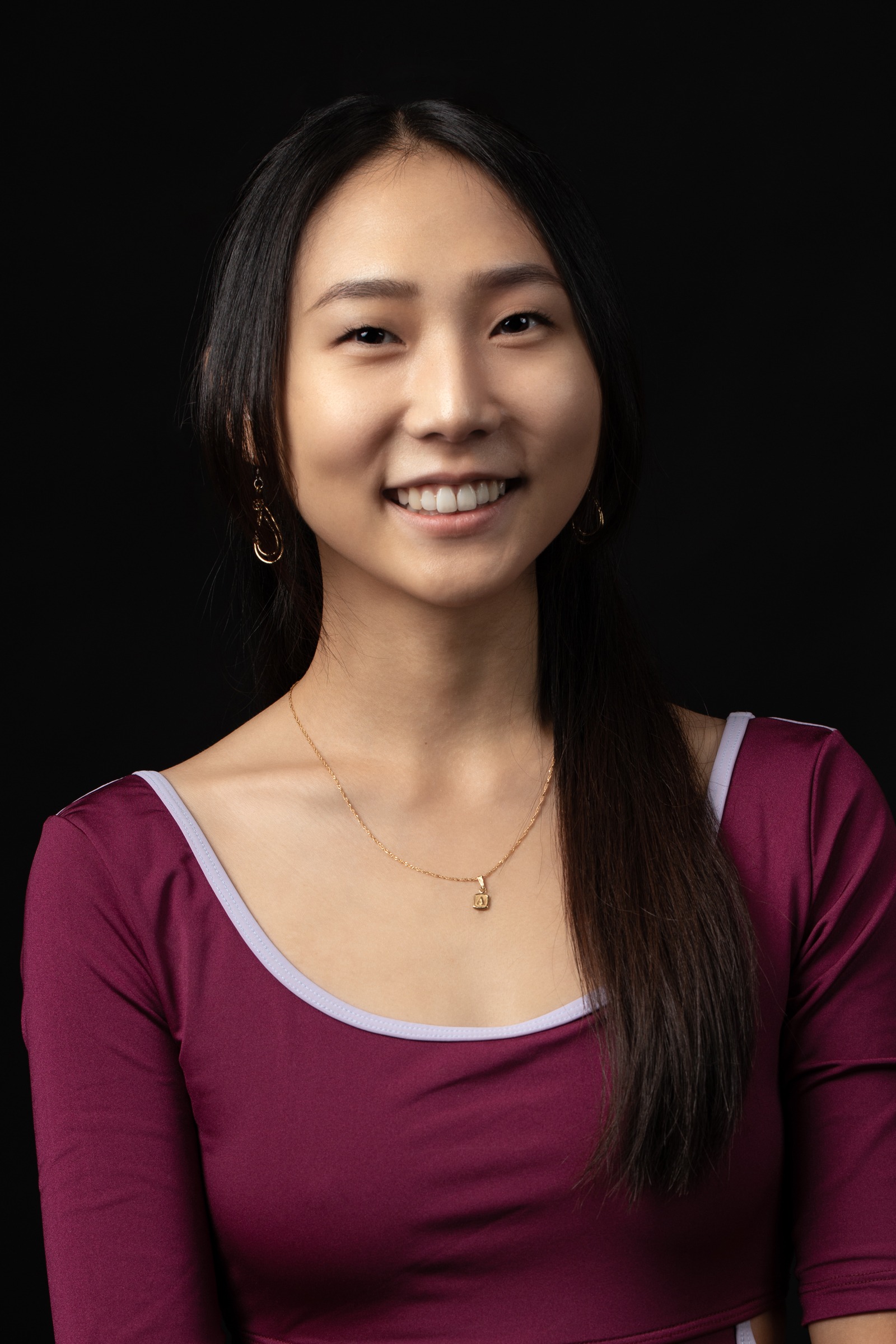 
Video – Get to Know Isabella

During her training, she had the opportunity to perform several main roles in The Nutcracker, as well as Paquita and Sleeping Beauty. In 2017, Isabella received the bronze medal in Youth America Grand Prix and was invited to the New York City Finals. She was also a semi-finalist at the Music Center’s Spotlight in Los Angeles. The following year, Isabella attended Pittsburgh Ballet Theater’s Graduate Program on scholarship. There, she performed as “Gamzatti” in La Bayadere, the “Sugar Plum Fairy” with the Pittsburgh Symphony Orchestra, Divertimento No. 15, Raymonda, Terrence Orr’s The Nutcracker, as well as in New Works, choreographed by PBT company members.