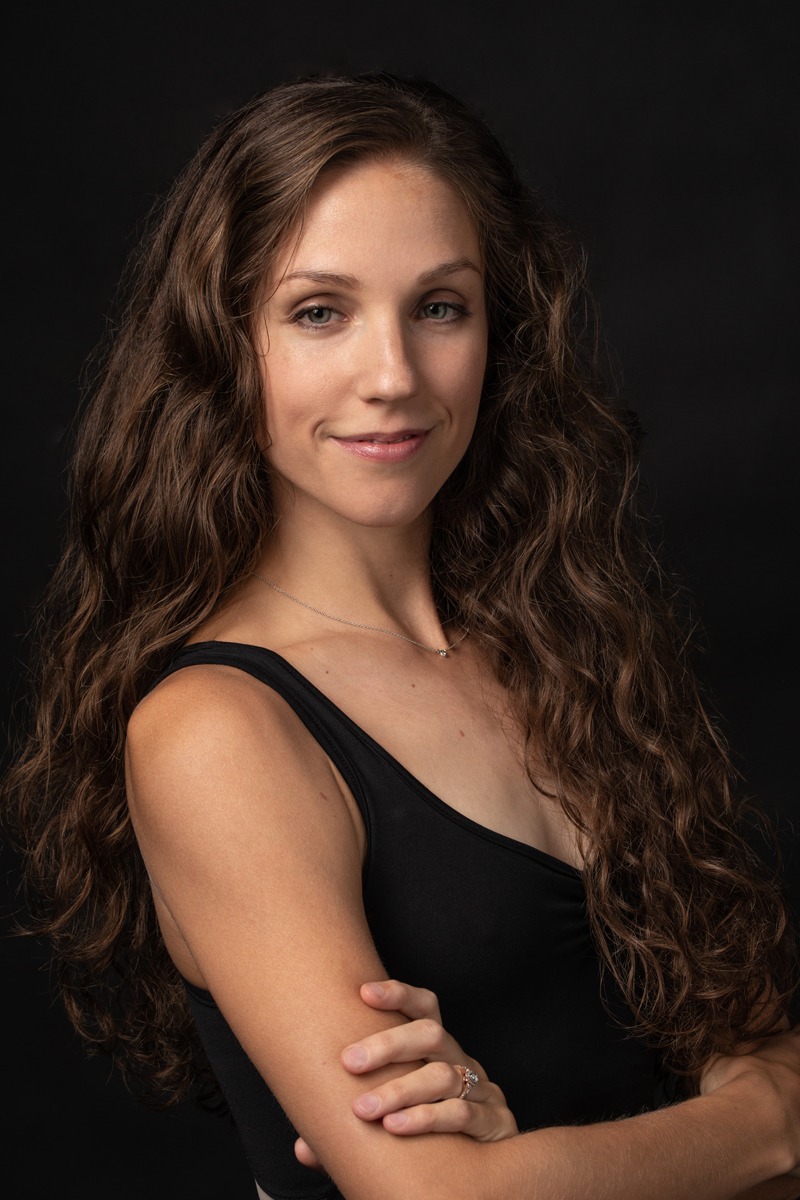 
Video – Get to know Jillian

Jillian began her training at Delaware Dance Company, and later studied under Sherry Hiott. During the summers, she continued her training at Central Pennsylvania Youth Ballet, Orlando Ballet School, Princeton Ballet School, Virginia School of the Arts, and the Rock School. She was a finalist in the 2004–05 and 2005–06 Kennedy Center Ballet Class Series, and a soloist for the 2006 Youth America Grand Prix finals in New York City. Since joining Ballet Arizona in 2007, Jillian has performed soloist roles in George Balanchine’s The Four Temperaments, La Sonnambula, and La Valse as well as principal roles in Apollo, Divertimento No. 15 and “Rubies”( from Jewels). Jillian originated the title role in Ib Andersen’s Cinderella and danced the role of “Aurora” in The Sleeping Beauty. Jillian has appeared in Ib Andersen’s original ballet’s Play, Mosiak, and the première of Diversions at the Kennedy Center. Also in June Jillian’s “youthful sparkle” in Divertimento No. 15 was noted by the New York Times.