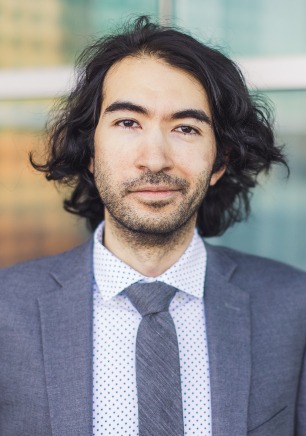 Joseph is a former corporate tax analyst currently pursuing a career in private tax consultancy. He received his J.D./Tax LL.M. from Loyola Law School, Los Angeles, and holds degrees in economics and film from Arizona State University. He has previously worked in politics and finance.

Joseph has worked with various arts organizations, including for film festivals in Los Angeles and New York. He mainly fell in love with ballet through its presence in film and from learning ballet exercises in a movement course at ASU. Since moving back to Phoenix, he has endeavored to see every performance put on by Ballet Arizona.In his free time, Joseph enjoys rock climbing, playing basketball, and being actively involved in the community.