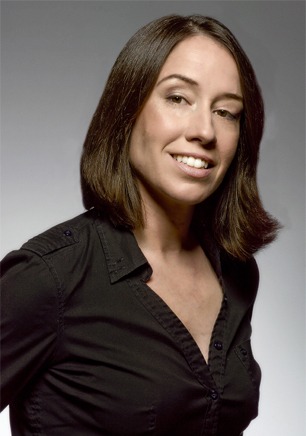 
A native of Buenos Aires, Ms. Simonetti trained as a dancer at Teatro Colon and danced with La Joven Guardia of Ballet Nacional de Cuba before becoming assistant to Laura Alonso and regisseur (stage director) for Cuballet. She was on the faculties of the Magda Aunon School of Ballet, Pittsburgh’s Point Park College, and the Baltimore School for the Arts before becoming ballet mistress for the esteemed Hubbard Street Dance Chicago in 1995. As assistant to choreoprapher Daniel Ezralow she helped create the multi-media production Mandala for a South American tour; Torino Notte di Stelle, an arts special for Italian national television (RAI Uno); choreography for Pope John Paul II’s celebration of International Youth Day; and Aeros, an innovative showcase for the Romanian National Gymnastics Team. On her own, Ms. Simonetti staged Lady Lost Found, for the Bratislava Dance Theatre in Slovakia, and the pas de six from Bournonville’s Napoli for the National Ballet of Greece. She became rehearsal director for Ballet Arizona in 1997, but continues her active career as a visiting artist. She returns to Hubbard Street Dance Chicago every summer as a guest teacher, and was engaged in 2006 in a similar role by Montreal’s Les Grands Ballets Canadiens.