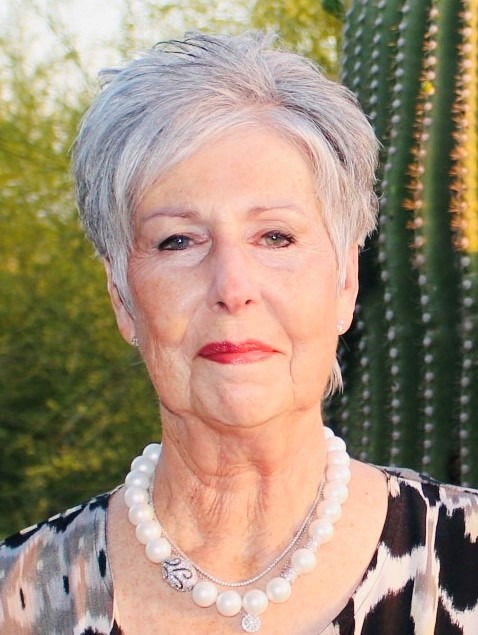 
Merle was born in Philadelphia, Pennsylvania and raised in Bucks County, Pennsylvania. She graduated from the University of Illinois, Medical Center, Chicago. Her undergraduate years were spent at Richmond Professional Institute, now Virginia Commonwealth University. Her Bachelor of Science degree is in Occupational Therapy and she was registered and licensed to practice upon completion of her clinical course of study. Additional course work followed. She met her husband, Steve and moved to Chicago after her transfer. She was department head of several rehab and therapeutic programs in both physical medicine and psychological settings.

After the birth of her daughter, Merle settled into Motherhood with years of power volunteering in the communities in which she lived. She was board president, women’s auxiliary president, citizen of the year, representative to her county’s drug program and numerous other positions of mentorship and leadership. Her husbands’ family’s connections to Scottsdale years before drew Merle and Steve to Arizona and they began an involvement with the arts that continues to this day. Merle is also a board member of Arizona 5 Arts Circle, she serves as a Scottsdale Center for the Arts Board of Director and serves on the Heard Museum’s annual gala committee. She and Steve have made a commitment to support Ballet Arizona, as well as the Phoenix Art Museum, Arizona Opera, the Phoenix Symphony, the Heard Museum, and the Desert Botanic Garden. She is mother to an artist, mother-in-law to a design engineer, and grandmother to a most creative and happy grandson!