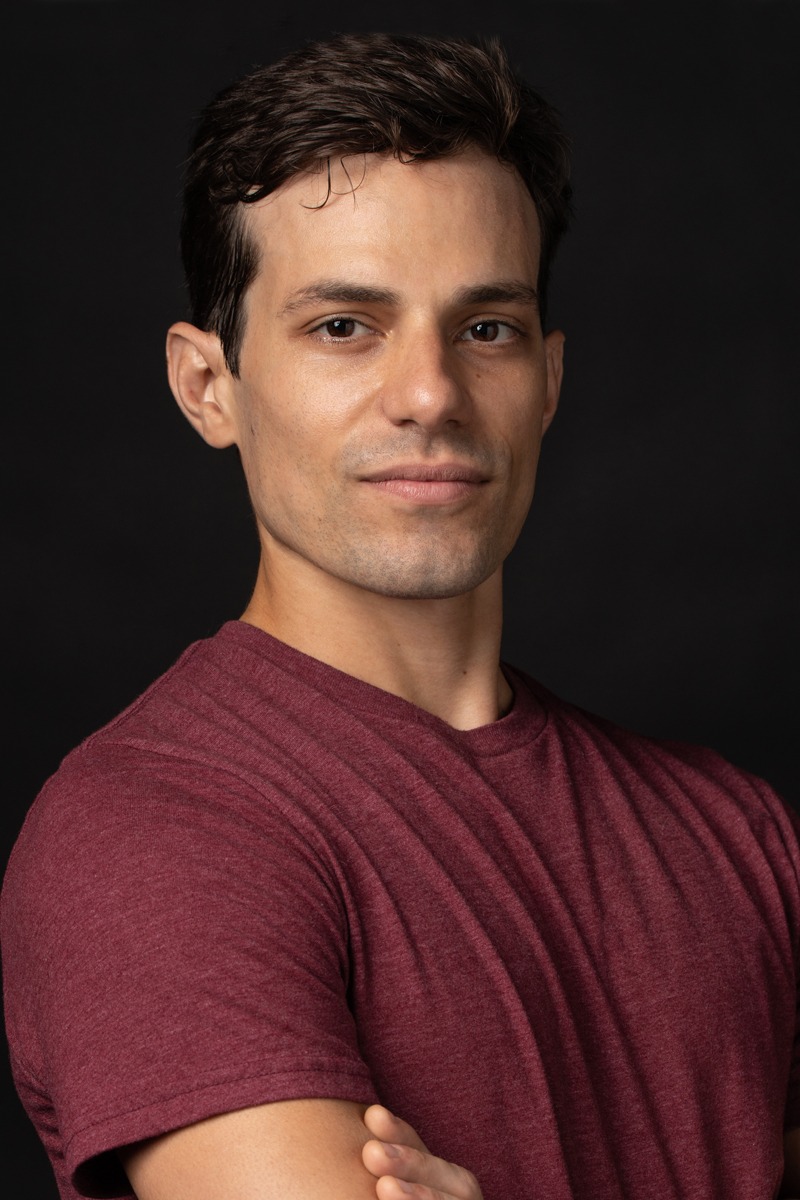 
Nayon is the Resident Choreographer of Ballet Arizona. He created his first piece in 2013 and has since choreographed nine new works for the Company. He was one of three choreographers selected to participate in the 2019 spring session of the New York Choreographic Institute, where he collaborated with composer Trey Makler. Nayon has also choreographed five pieces for the Artist Relief Fund and was commissioned to create two works for Southwest Youth Ballet Theatre.

In 2017, alongside then school director Carlos Valcárcel, Nayon co-choreographed The School of Ballet Arizona’s full length production of Cinderella. In 2017, Nayon was recognized by AZCentral as an “Up and Coming Artist Under 40” and in 2018 he was named “Best Choreographer” by the Phoenix New Times.

Nayon joined Ballet Arizona as a dancer in 2012. Prior to that, he danced with Terra Brasil, Houston Ballet II, and The Washington Ballet. He has performed works by Twyla Tharp, Annabelle Lopez Ochoa, Christopher Bruce, Stanton Welch, Edwaard Liang, Ib Andersen, Alejandro Cerrudo, and Alexei Ratmansky, as well as an extensive repertoire by George Balanchine. Nayon received critical acclaim by The New York Times for his performances in the North American premiere of Napoli in 2015 and in Round in 2016.