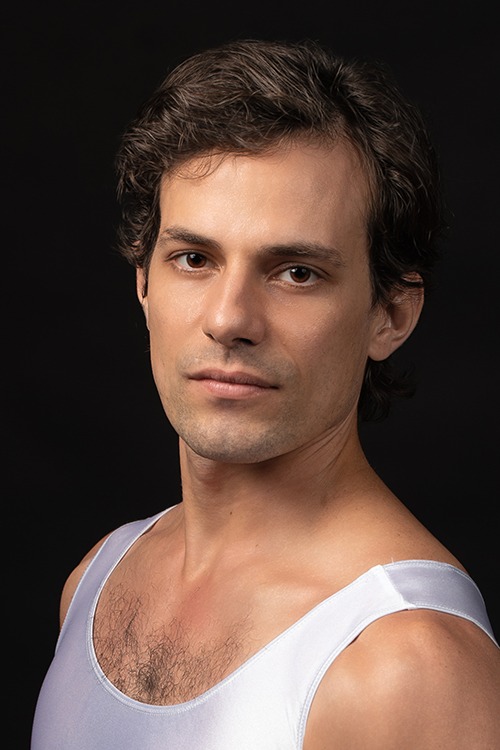 
Video – Get to know Nayon

Nayon began dancing at age 10 under the instruction of Gisela Vaz at Studio Dancarte Brazil. At age 17, he was awarded a full scholarship to begin training with The Washington School of Ballet with Kee Juan Han and Carlos Valcárcel. In 2009 he joined Houston Ballet II and was featured in Stanton Welch’s Fingerprints, Blue, Long and Winding Road, Red Earth and Tales of Texas. In 2010 Nayon joined The Washington Ballet where he performed soloist roles in Septime Webre’s The Nutcracker, The Great Gatsby, and in Twyla Tharp’s Sinatra Songs, Push Comes to Shove, and Surfer at the River Rocks.  His accomplishments include finalist at the 2008 Youth America Grand Prix, the bronze medal at the 2009 Youth America Grand Prix and in 2012 he was awarded the gold medal at World Ballet Competition in Orlando. As a guest artist, he has performed with Terra Brazil touring throughout Germany and France. Nayon joined Ballet Arizona in 2012. Since joining Ballet Arizona in 2012 Nayon has performed in George Balanchine’s “Rubies” (from Jewels) at The Chicago Dancing Festival and Balanchine’s Serenade and Stravinsky Violin Concerto at Ballet Under the Stars.