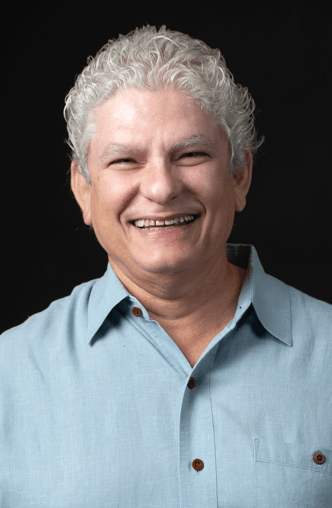 
Mr. Muñoz taught our students during the Summer Intensive and will be returning as a guest faculty member for the 2019-2020 school year. Originally from Chile, he was recently the Executive Director of The Gulfshore Ballet in Florida and guest teaches in the Denver, CO area. Mr. Munoz was a faculty member at Point Park College for 13 years and was Ballet Master for Pittsburgh Ballet Theatre for several years.

In addition, he and Melinda Roy, former Principal Dancer of NYC Ballet, were the Founders and Directors of Saratoga Springs Dance Intensive and Vail Valley Dance Intensive in New York and in Colorado, respectively.