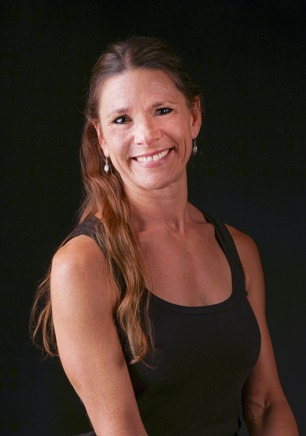 
Robyn began her dance training at the age of 9 under Mari Lou Carlson and later Mary Moe Adams, studying the Royal Academy of Dance curricula, for which she received exam honors for each year of study.  She went on to major in dance for two years under scholarship at Arizona State University, studying under Ann Ludwig, Beth Lessard, Daniel Nagrin, Mel Wong, Connie Stine, and Mme. Xenia Chlistowa, among many others.  Robyn’s studies at ASU were interrupted by her acceptance as company member with Ballet Arizona under the directorship of Jean-Paul Comelin. While with the company, Robyn performed in classical ballets such as Cinderella, The Nutcracker, Midsummer Night’s Dream, Napoli Tarantella, and well as more contemporary works such as Robert North’s Entre dos Aguas, and Jean Paul Comelin’s Daughters of Mourning and Mozart’s Requiem.

In addition to her work with Ballet Arizona, Robyn had taught young dancers at Eastside Ballet Center, under the direction of Connie Stine.  Robyn retired from dance in the early 1990s to pursue a bachelor’s degree in family studies and child development and later a Master’s degree in clinical social work.  As a licensed psychotherapist, she has worked in the public and private mental healthcare fields, eventually owning and operating her own counseling practice.  Robyn closed her practice in 2013 and has found her way back to dance, one of her deepest passions, and is excited to be teaching at the School of Ballet Arizona.