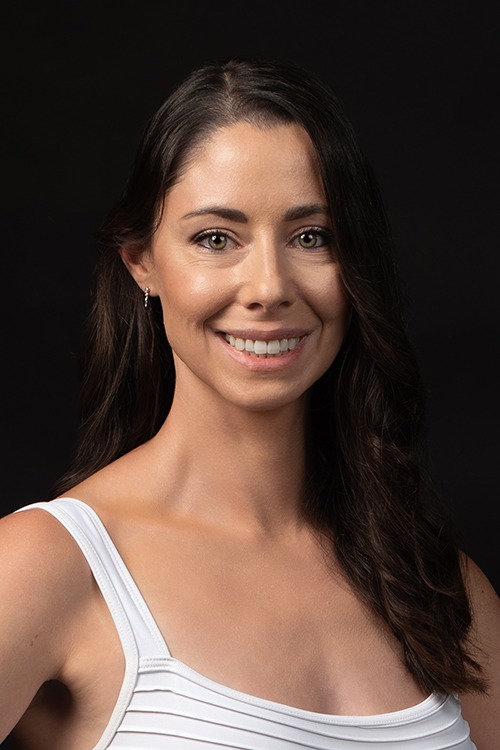 
Video – Get to know Sasha

Sasha began her training at The Central Pennsylvania Youth Ballet with Marcia Dale-Weary. She performed featured roles in The Nutcracker and George Balanchine’s Serenade. In 2003 Sasha received the bronze medal at the USA National Youth Ballet Competition, and was a finalist at the Youth America Grand Prix in 2003 and 2004. Sasha also trained with Magaly Suarez and attended the Pittsburgh Ballet Theatre graduate program where she performed in Terrance Orr’s The Nutcracker, George Balanchine’s Who Cares?, and in Paquita and Etudes. Since joining Ballet Arizona, Sasha has appeared in Balanchine’s Stravinsky Violin Concerto, Allegro Brilliante, Divertimento No. 15, Apollo and The Four Temperaments. Sasha has been featured in Ib Andersen’s Romeo and Juliet, The Sleeping Beauty, and she originated roles in Andersen’s Diversions and Cinderella.