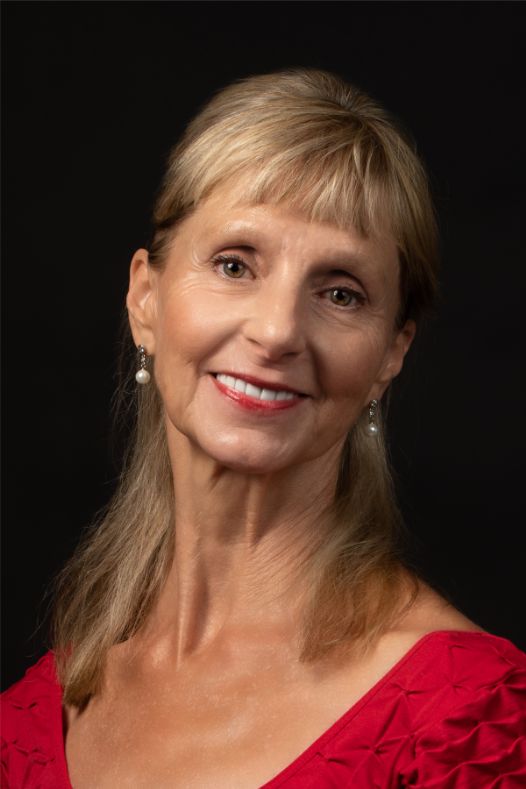 Ms. Acatos-Dadey began her formal ballet training in her native Switzerland. She furthered her studies at the Academie de Danse Rosella Hightower in Cannes, France and the John Cranko Schule in Stuttgart, Germany. Ms. Acatos was a prize winner of the prestigious competition, the Prix de Lausanne, and enjoyed a career that spanned over 22 years.

Chosen by George Balanchine, she began her professional career at the Grand Theatre de Genéve under the Artistic Direction of George Balanchine, with Director, Patricia Neary. With that company and later the Zurich Ballet, Ms. Acatos worked directly with Mr. Balanchine and as a soloist she danced roles in over 20 ballets by him. She also danced in the works of Jerome Robbins, Jiri Kylian, William Forsythe, Hans van Manen, Robert North and in classical ballets such as Giselle, Sleeping Beauty, Don Quixote, Le Coq D‘or and Cinderella.

She remained with Zurich Ballet under the direction of Uwe Scholz until her departure in 1988. Notable in her career were not only working with Balanchine, but also performances at the Kennedy Center in Washington, D.C. where she danced with Rudolf Nureyev. Upon joining Ballet Arizona as a Principal Dancer, she danced in leading roles in the Nutcracker, Swan Lake, Raymonda, and Cinderella and in many world premieres as well. She also had many roles created for her while under the direction of Jean Paul Comelin and Michael Uthoff, and performed in ballets created by her husband Donald Dadey.

Since her retirement from the stage Ms. Acatos has dedicated her time to the teaching and training of future dancers. As a faculty member of the The School of Ballet Arizona, she will be teaching all Upper Division Levels. She also taught and coached David Hallberg who is an alumnus of The School of Ballet Arizona and is currently Australian Ballet’s Artistic Director.

She and her husband currently live in Scottsdale with their 2 sons Killian and Darius.