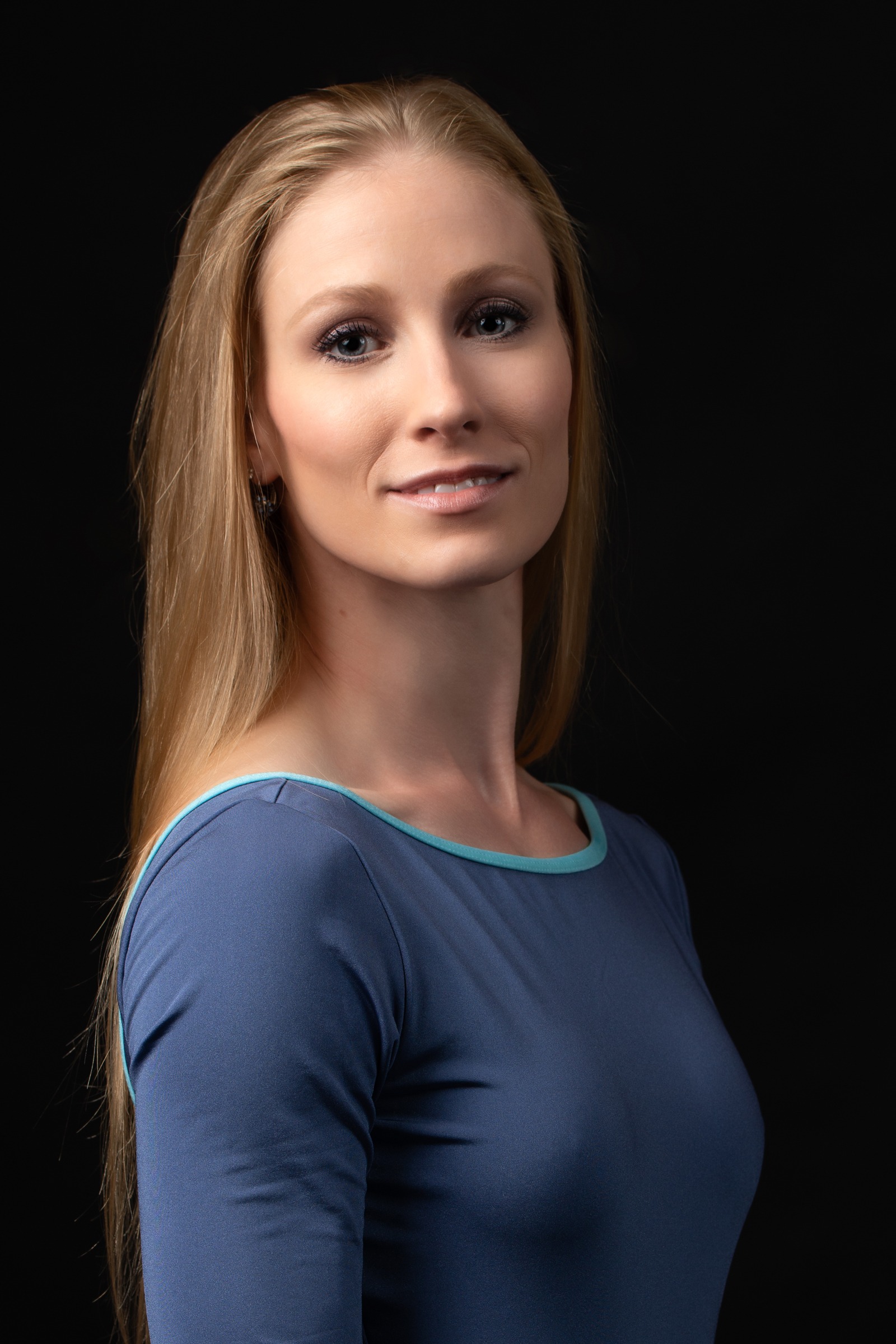 
Video – Get to Know Katelyn

Katelyn started dancing when she was 7 at June Taylor’s School of Dance. There, she completed all examinations in the Royal Academy of Dance curriculum.

In 2006, she moved to Houston to join Houston Ballet’s professional school, Houston Ballet II, for two years before joining the main company in 2008. While with Houston Ballet, she originated many soloist roles in ballets by Artistic Director Stanton Welch, including roles in Maninyas, Marie, Romeo and Juliet, and Tapestry. Other memorable roles with Houston Ballet include Christopher Bruce’s Ghost Dances and Rooster, Alexander Ekman’s Cacti, and Wayne McGregor’s Dyad 1929.

In 2017, she moved to Sarasota to join The Sarasota Ballet of Florida. There, she had the opportunity to dance principal roles in Sir Fredrick Ashton’s works, such as Meditation from Thaïs, “Titania” in The Dream, and Rhapsody. Other notable experiences include leading roles in Paul Taylor’s Airs and Brandenburgs, Martha Graham’s Appalachian Spring, and David Bintley’s Still Life at the Penguin Café.