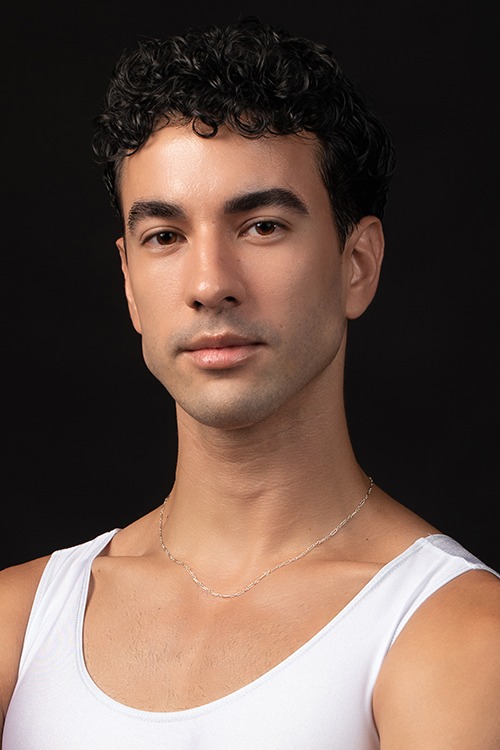 
Video – Get to know Luis

Luis Corrales was born in Havana, Cuba and began his ballet training at the School of Ballet Alejo Carpentier and then continued his training at the Cuban National Ballet School, under the supervision of Ramona de Saa, where he graduated with honors in 2011.

After entering the finals of the International Ballet Competition in Havana, In 2011 Luis was invited by Dirk Badenhorst to perform in his production of ‘’Don Quixote’’ with Mzansi Productions on tour in South Africa.

After the successful tour, he joined Ballet Pro-Danza under the leadership of Laura Alonso, after a year he was invited to join Ecuador National Ballet as a Principal Dancer where he danced with the company for 3 years and performed a majority of the world classics and worked in contemporary pieces by renowned Latin-American choreographer Pepe Hevia.

In 2017 he joined Ballet San Antonio performing leading roles in ballets such as Giselle and Round of Angels by Gerald Arpino. His work as a performer over 2 Seasons ultimately culminated in him being promoted to Soloist in 2018.